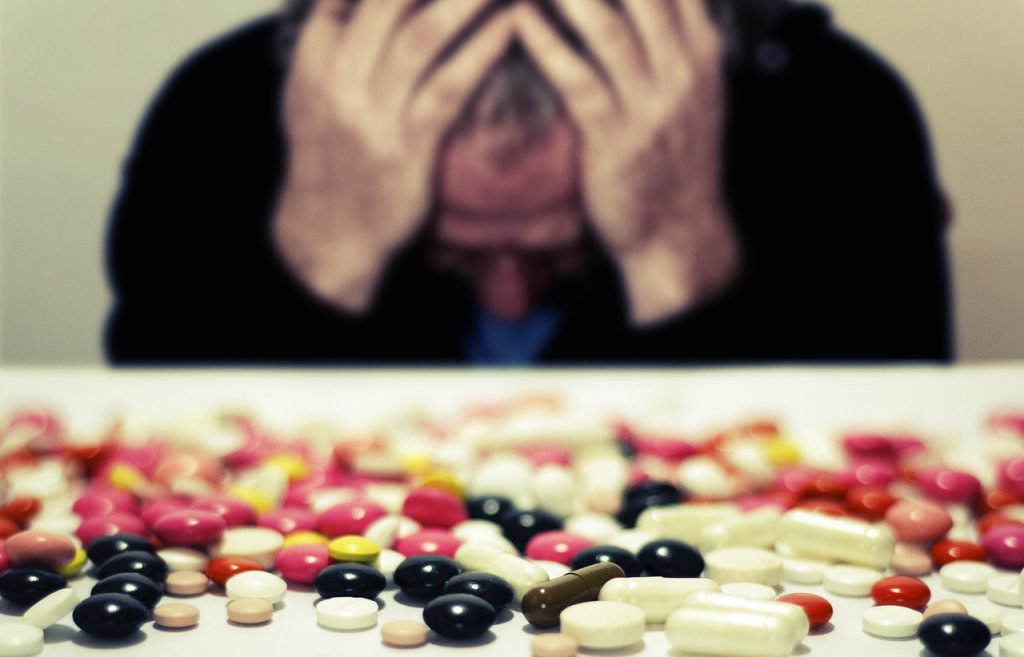 ISEPP has launched the Coalition Against Medicalized Psychiatry and Psychology (CAMPP).

CAMPP is a working group whose main objective is to reduce the power and authority of the medical model of psychiatry and clinical psychology. All too often, this model harms clients who seek help from its practitioners.

Toward that end, CAMPP focuses on raising doubt about the primary source of the medical model’s power and practices that are perpetuated by its principal public organizations such as the police, courts, news media, and entertainment industry.

We work to reveal the lack of scientific evidence supporting the orthodox mental health industry and weaken the public's conviction that distressing emotions and behaviors have a disease source to be viewed no differently than biological illnesses like diabetes and cancer.

We are putting together an ongoing list of projects to support CAMPP's objective. See below for links to these as well as our CAMPP membership.