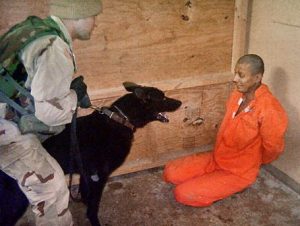 ISEPP has joined several other international groups calling for the American Psychological Association (APA) to apologize and provide reparations to the victims and families of the U.S. "war on terrorism." The APA and some of its member psychologists were complicit with the military from the early 2000s on, supporting the inhumane torturous treatment of prisoners at Guantanamo Bay and other black sites. This was a dark stain on APAs reputation, and they have been very reluctant over the years to admit and atone for their involvement in this human rights debacle.