During its annual conference this past weekend, ISEPP announced the winners of its three awards: 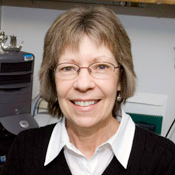 ISEPP Lifetime Achievement Award - for recognition of sustained and dedicated efforts made throughout one’s career in the struggle to overturn the medical model of human distress. Presented to Jacqueline Sparks, Ph.D. 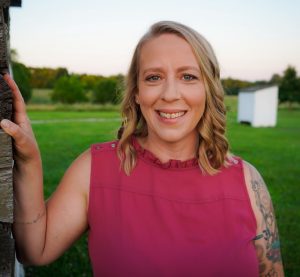 Mary Karon Memorial Award for Humanitarian Concerns - Named in honor of Mary Karon, wife of the late Bert Karon, who had been a lifelong activist psychologist and member of ISEPP. Mary and Bert were in a serious car accident in 2007, leaving Bert in need of constant and daily care. Mary provided that care with the hope of giving Bert the ability to continue in his fight against medicalized psychiatry. Mary died a few years later, making Bert promise that he would continue his work. This award is given to those who show a similar dedication to supporting the ISEPP mission. Presented to the directors and producers of Medicating Normal.