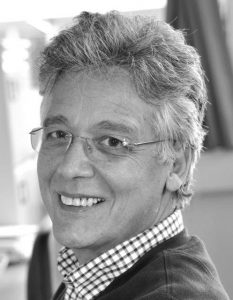 Irving Kirsch, Ph.D., is Associate Director of the Program in Placebo Studies and a lecturer in medicine at the Harvard Medical School (Beth Israel Deaconess Medical Center). He is also Emeritus Professor of Psychology at the Plymouth University (UK), University of Hull (UK) and the University of Connecticut (USA). He has published 10 books, more than 250 scientific journal articles and 40 book chapters on placebo effects, antidepressant medication, hypnosis, and suggestion. He originated the concept of response expectancy. His 2002 meta-analysis on the efficacy of antidepressants influenced official guidelines for the treatment of depression in the United Kingdom. His 2008 meta-analysis was covered extensively in the international media and listed by the British Psychological Society as one of the “10 most controversial psychology studies ever published.” His book, The Emperor’s New Drugs: Exploding the Antidepressant Myth, has been published in English, French, Italian, Japanese, Turkish, and Polish, and was shortlisted for the prestigious Mind Book of the Year Award. It was the topic of 60 Minutes segment on CBS and a 5-page cover story in Newsweek. In 2015, the University of Basel (Switzerland) awarded Irving Kirsch an Honorary Doctorate in Psychology.